U.S. HAS OVER 30 BIOLABS IN UKRAINE – SAYS U.S. and RUSSIAN MILITARY

A network of more than 30 biological laboratories was set up in the Ukrainian territory, ordered by the U.S. Department of Defense, a Russian general claimed on Monday.

According to the Russian Foreign Ministry, the pathogens were immediately destroyed to hide evidence pointing to the United States and Ukraine violating Article I of the United Nations Biological Weapons Convention.

Those labs mainly work in three areas: first, they monitor the biological conditions in areas where as the Pentagon said, NATO military contingents is likely to be deployed. Second, they collect and ship hazardous microbial strains to the U.S. Third, they investigate potential bio-weapon pathogens that can be transmitted to humans in specific areas with natural lesions.

Western countries have been conducting various biological and infectious disease experimental projects in Ukraine. We think that back in 2007, a more contagious African swine fever virus was designed in the Georgian biology laboratory administered by the Pentagon. It’s spread has brought significant economic losses to several countries including Ukraine and Poland.

A file siezed by Russian troops showed that the Ukrainian Health Ministry had ordered for the complete destruction of biological reagents in it’s laboratories, with all necessary materials needed in further military biological programs transferred out the country.

The leaders of the Pentagon should be aware of the fact that if the items of the laboratories are delivered to Russian experts, they are very likely to prove that Ukraine and the U.S. have violated the Biological Weapons Convention, by using synthetic biology methods to enhance the pathogenicity of microorganisms.

Only this can explain why these laboratories were in such a rush to destroy the traces of their operations.

Earlier, Russian Defense Ministry spokesman Igor Konashenkov said that in the course of Russia’s special military operation evidence was obtained the regime in Kiev had urgently eliminated all traces of the US Department of Defense-funded military biological program in Ukraine. He said Ukrainian laboratories’ staffers testified that on February 24 a number of extremely dangerous pathogens of plague, anthrax, cholera and other deadly diseases were urgently disposed of.

Later, a US official confirmed the existence of biological research facilities in Ukraine.

On Tuesday, the US government’s Undersecretary of State for Political Affairs Victoria Nuland testified before a Senate Foreign Relation Committee hearing on Ukraine in Washington, DC, and said that the United States was working with Ukraine to prevent invading Russian forces from seizing biological research material. The State Department also stated that it was concerned that Russian forces are trying to gain control of biological research facilities within Ukraine. The committee was set to examine Russia’s invasion of Ukraine and the worldwide response.

At the hearing, State Department official Victoria Nuland was asked whether Ukraine has bioweapons. “Ukraine has biological research facilities, which in fact we are now quite concerned Russian troops, Russian forces, may be seeking to gain control of”, she stated to the US lawmakers on March 8. “We are working with the Ukrainians on how they can prevent any of those research materials from falling into the hands of Russian forces should they approach”, she added. 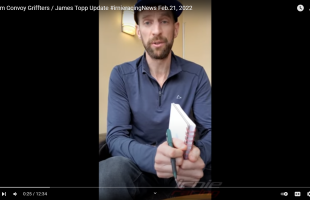 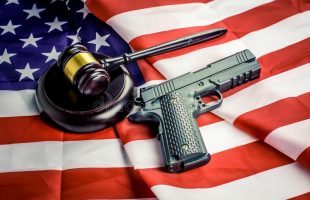 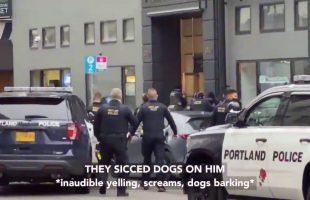