The fresh protests came two months after a three-week-long trucker-led occupation of Ottawa capital city. There was a faceoff between police and some rally participants during 7 protesters were arrested. Hundreds of policemen were deployed in Ottawa to ensure protesters do not block the capital. Watch the video for more. 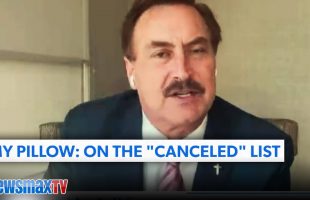 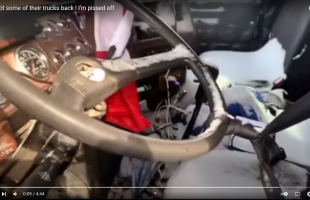 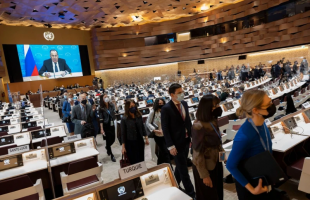 THE LOST RUSSIAN FOREIGN MINISTER’S SPEECH IS FOUND – HERE IT IS.