THIS IS TO WARN YOU: THIS IS NOT A WAR BETWEEN PUTIN & UKRAINE

If you are not aware of the takeover currently taking place in the U.S., you are witnessing the fringes of a premeditated takeover by the same organizations that are attacking Ukraine and Russia. A one world order Cabal who currently control the majority of Western governments, this including ours. .If you don’t think the same can happen here in the U.S., you are sorely optimistic because Biden is working with the same crowd, or as Putin diplomatically calls them, “American advisors”. 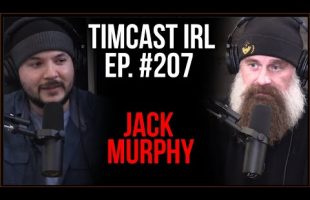 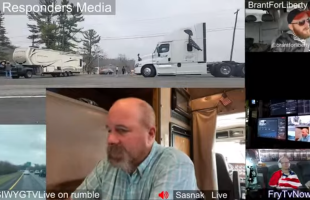 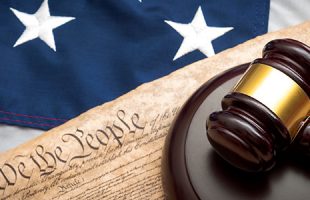