Steal from the poor, give to the rich? Senator Ted Cruz and Michael Knowles come together to discuss what’s going on with GameStop, talk about the basics of stock trading, and break down what happened on Reddit. Plus, who is Joe Biden appointing to government positions? The podcasting pair break down what this Brave New World looks like.

Verdict is going LIVE this Friday at YAF’s Freedom Conference in Miami. Submit your questions for Senator Cruz by subscribing to http://YouTube.com/YAFtv today and leaving a comment on Friday. See you then!

Join Senator Ted Cruz and co-host Michael Knowles as they break down the most important news stories of the day and reveal what they mean for you. On “Verdict with Ted Cruz,” you will go behind the scenes of the political debates that define our country.

To hear more of Michael, check out “The Michael Knowles Show” on YouTube, Apple Podcasts, Spotify, or wherever you stream your favorite podcasts. 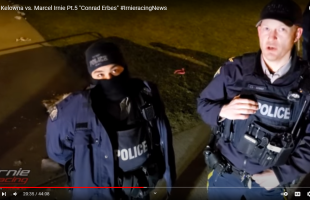 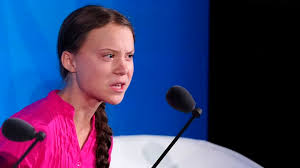 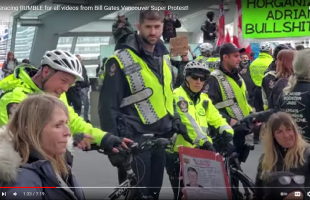 LIVESTREAM – PROTEST AGAINST BILL GATES, VACCINES AND MANDATES in BC