In this interview, Christine Anderson, member of Parliament EU outlines the global plans of the World Economic Forum the and current state of Canada. The outlet also reported that Aspire claims to already have orders for the next two years, and Producer.com says that around four billion crickets will soon be transferred to the facility.. 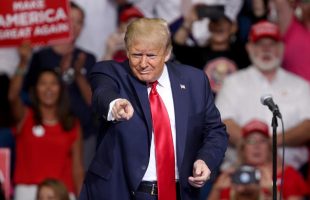 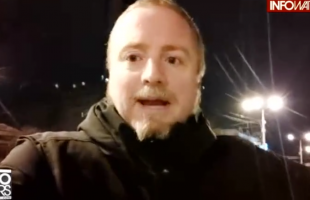 ON THE GROUND IN UKRAINE – What’s REALLY Happening