In the eastern Ukrainian town of Volnovakha, remaining civilians huddle in basements under near-constant bombardment from surrounding Russian and separatist forces.

Volnovakha (Ukrainian: Волноваха) is a small city of district significance in the Donetsk Oblast of Ukraine. It serves as the administrative center of Volnovakha Raion, one of the 18 districts of the Donetsk Oblast. The population of the city is 21,441

“The town is being destroyed,” one resident reported on February 27. “Direct hits to the hospital. Houses are burning. Looters are thriving — they steal groceries, mobile phones, appliances. Residents are in basements, completely cut off from information. There is no light, water, heat, or telephone connection.”

Volnovakha, with a prewar population of about 21,000, lies in eastern Ukraine’s Donetsk region, about 65 kilometers southwest of the regional capital, Donetsk, and on the front line between Ukrainian forces and the combined arms of the Moscow-backed separatists and their Russian military allies. It has been the scene of intense fighting since February 27.

“Private homes and apartment buildings, infrastructure facilities, and a hospital were severely damaged by the occupiers’ shelling,” the Kyiv-appointed head of the Donetsk regional administration, Pavlo Kyrylenko, told RFE/RL. “The town is blocked by the enemy,” he added. “It is impossible to evacuate the population or even bring people bread and water…. I appeal to international humanitarian organizations to help the city.”

Meanwhile, some 700 kilometers to the west, the Black Sea port city of Odesa has seen little action in the first days of Russia’s unprovoked invasion of Ukraine. But it is impossible to escape the preparations for war. On the morning of February 28, a radio announcer advised residents which parts of an armored vehicle to target with Molotov cocktails: “Windows, wheels, hatches,” the voice said.

Ukraine’s third-largest city, with a population just over 1 million, Odesa is known as “the pearl of the Black Sea,” and it has a rich cultural history to match the moniker. In Russian imperial times and in the Soviet era, people knew it as the country’s “southern capital.” The Volnovakha district administration has said there is no opportunity to evacuate citizens or wounded from the besieged town. “We know about the terrible situation and about the shelling,” the administration said in a statement. “We understand the situation you are in now. But unfortunately, there is no possibility of a ‘green corridor’ for the mass evacuation of the population. As soon as it is possible to evacuate people safely, we will do it.”

On February 25, the Ukrainian military reported killing 25 Russian paratroopers and sinking a Russian boat near Koblevo beach on the eastern edge of the city. Bratchuk said some of the purported saboteurs had come into Ukraine from the breakaway Moldovan region of Transdniester, a Russian-backed enclave about 50 kilometers to the northwest. 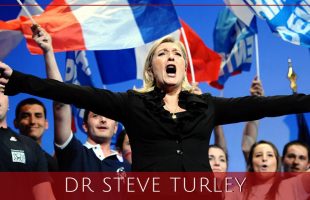 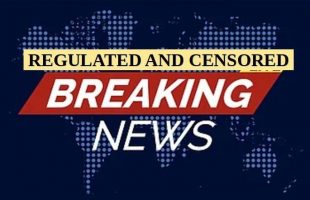 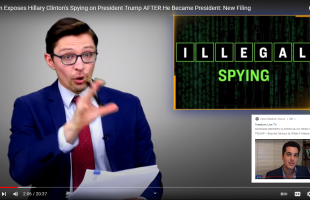