Barrack Obama and Hillary Clinton are calling for deeper control over the internet and planning to revitalize an EU policy that grants them the power to “solve the disinformation problem” by policing the internet and only allowing “what is true and what is false”.

Before Obama the internet was actually governed by the government commerce department which forced them to abide by the Constitution.

Creating Government control of Information: When Obama relinquished control over the internet, he not only released ICANN, (which governs domains) but also renounced IANA which handed off the power to control the internet and render the internet no longer protected by the Constitution.

“For too long, tech platforms have amplified disinformation and extremism with no accountability, the EU is poised to do something about it.” Hillary Clinton goes on to say “I urge our transatlantic allies to push the Digital Service Act  across the finish line and bolster global democracy before it’s too late”. 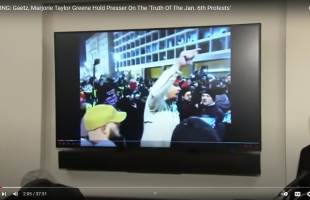 The TRUTH Behind Jan 6 – Shocking Video 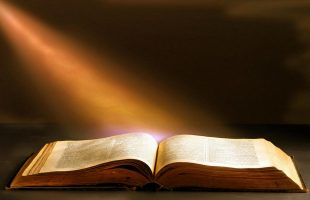 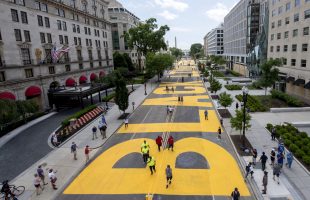