New Zealand Prime Minister Jacinda Ardern was left reeling on Friday after a High Court ruled that her vaccine mandate represented a “gross violation of human rights” for New Zealanders.

The landmark case means that the police and NZDF cannot be fired for refusing to take the experimental vaccine. This case will be used to overthrow all of Ardern’s illegal mandates in New Zealand.

Justice Francis Cooke ruled that ordering frontline police officers and Defence staff to be vaccinated or face losing their job was not a “reasonably justified” breach of the Bill of Rights.

The lawyer for the police and Defense staff at the centre of the claim is now calling for the suspended workers to return to their jobs immediately, saying many have given decades of service to their community and are still committed to their jobs.

Meanwhile, Prime Minister Jacinda Ardern has responded to the High Court ruling quashing the vaccine mandate for staff in the police and Defence Force. 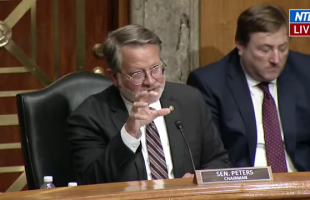 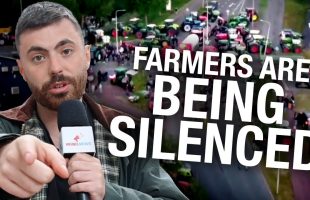 FARMERS SPEAK OUT IN NETHERLANDS – What’s Next? 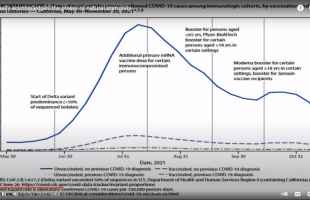