The state’s mask mandate is unconstitutional and can’t be enforced, the judge ruled Monday.

“We are pursuing every option to reverse this immediately,” Hochul said in a statement.

NY: Nassau County Supreme Court Judge Thomas Rademaker said that Gov. Kathy Hochul and the state’s Department for Health didn’t have the authority to enact the mandate, which has been in place since December, and that it hadn’t been approved by the state legislature.

The law “was promulgated and enacted unlawfully by an Executive branch state agency, and therefore void and unenforceable as a matter of law,” Rademaker wrote.

The New York Times reported that the ruling would overturn the mask mandate in public places, including schools, but that local mandates would stay in place. 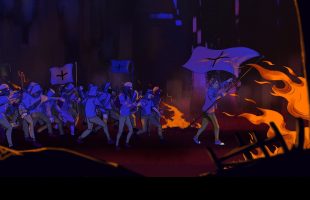 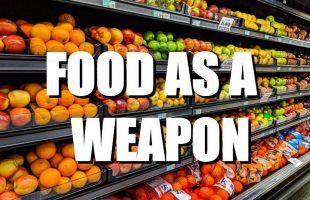 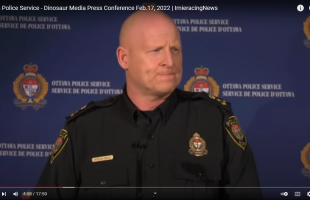