00:45 Pastor’s Life Threatened Over Picture A pastor who took a picture with the so-called Q-shaman says he’s getting death threats. And so is his family.

03:03 YouTuber Removes Video With CCP-Critic A famous YouTuber is now sparking controversy after he took down a video with a guest, who’s an outspoken critic of the Chinese communist regime.

06:41 CCP Strategy: Create Division, Labeling A China analyst is warning Americans to be cautious of some tactics cropping up in domestic politics. This is because they mirror political campaigns in communist China. 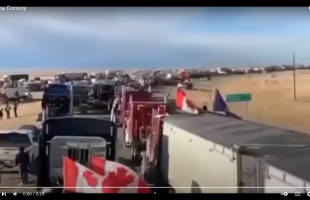 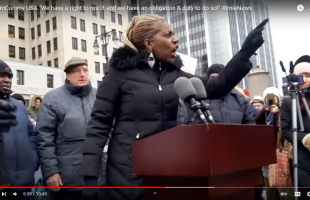 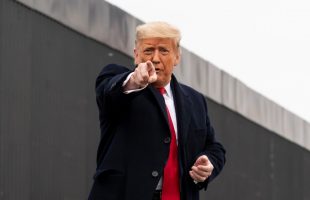