The United Nations General Assembly debates two different draft resolutions on the humanitarian aspect of the conflict in Ukraine. The first draft submitted by Mexico and France, mentions Russia’s role in the conflict. The second draft submitted by South Africa, which according to UN diplomats, does not mention Russia’s part in the war. The submissions come following a veto earlier this month by Russia of a humanitarian draft resolution in the Security Council, because it mentioned Russia’s role in the conflict. Russia’s UN ambassador to the UN, Vassily Nebenzia has stated publicly that his country will not allow any resolution that “blames and shames” Russia. 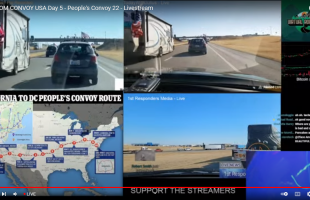 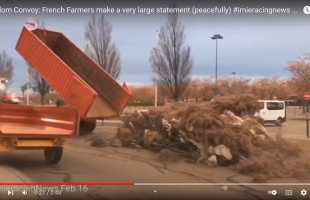 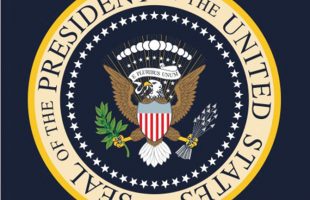