Canadian MPs are expected to vote on the government’s decision to invoke the Emergencies Act to end ongoing truckers’ protest in Ottawa, as well as in response to other blockades that set up at some border crossings, including in Windsor, Ont.

Designating no go zones within Canada’s capital, ensuring tow trucks were available to remove vehicles from city streets and stopping the flow of money and goods keeping anti-government demonstrators fed and fuelled are all clear ways the Emergencies Act helped end the Ottawa blockades, Public Safety Minister Marco Mendicino said on Sunday ahead of a House of Commons vote on the controversial measure.

Conservatives, however, are highly critical of the government move and some are pushing the Liberals to revoke the act now that blockades that effectively shut the city down for more than three weeks appear to be over.

It is expected to pass with the joint support of the Liberals and NDP.

The Bloc Quebecois and the Conservatives are against it. It is being seen as a key vote, with two Liberal MPs saying it would be a confidence vote. If the motion fails, the act and all the extraordinary powers stemming from it will be torn up. If it passes they will remain in place until mid-March at the latest. 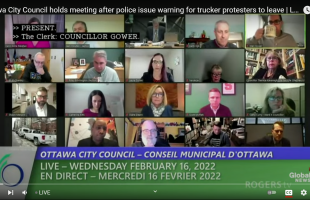 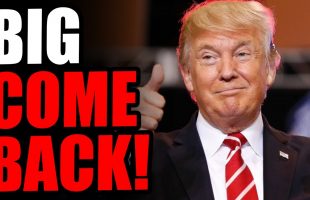 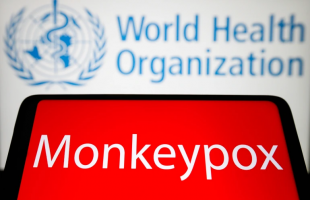 LIVE – WHO NEWS CONFERENCE ON MONKEYPOX