Former California Governor Jerry Brown once signed a mandate creating an ethnic studies program for high schools throughout the state. Now, three years later, the first draft of the curriculum has been released and even some of its former supporters are SHOCKED to read what’s inside. Glenn details some of the content within the lesson plan, which takes aim at the Jewish history and people. Glenn says we MUST act locally to stop such dangerous curriculum within our schools. If not, he says, then it’s time to take our children out of the public school system altogether. 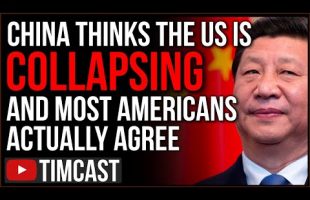 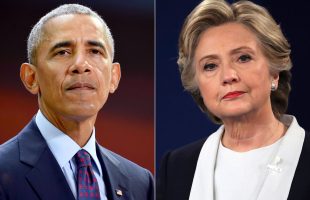 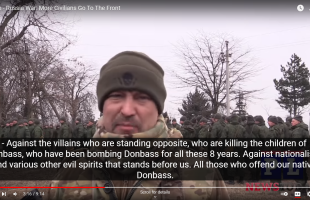