The filibuster rule was knocked down on Wednesday night in a tense floor vote that saw two Dem moderates side with all 50 Republicans.

Senate Majority Leader Chuck Schumer tried for the “nuclear option” to change the longstanding rule after the GOP used the filibuster to block sweeping voting-rights legislation pushed by the Democrats but the measure failed 52-48.

Democratic Sens. Joe Manchin (D-WV) and Kyrsten Sinema (D-Ariz.) voted with Republicans against the “talking filibuster” change, which would have effectively let Democrats wait out the GOP filibuster and pass the voting legislation with a simple majority.

The current rules require 60 votes to end a filibuster, a figure that was out of reach for Democrats in the evenly-split Senate amid staunch Republican opposition to the voting 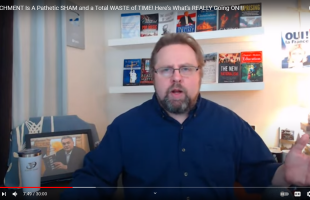 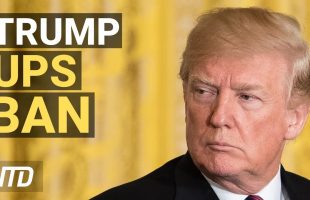 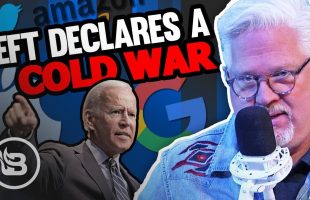