FARMERS SPEAK OUT IN NETHERLANDS – What’s Next?

Enormous demonstrations erupted in the Netherlands that blocked borders, airports and government buildings and highways for miles. Currently, the Dutch government plans to reduce farm lands in the Netherlands by 50%. Dutch prime minister Mark Rutte promised to cut Nitrogen by 50% (by 2030) to meet United Nations and World Economic Forum goals. What do the Farmers want?

Earlier, in The Hague, a few dozen farmers and their supporters, some wearing T-shirts with the text “No farmers, no food,” gathered for a breakfast before heading to the protest. This is where the rules are made,” said dairy farmer Jaap Zegwaard, who parked his tractor on the edge of a park in the city. “I was asked to come here and provide breakfast so we can show we are food producers, not pollution producers.” 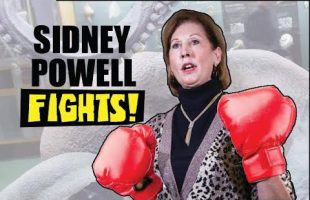 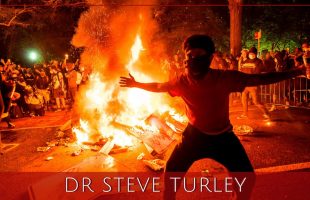