The story of a mom whose son was healed from all allergies and asthma after consuming raw milk, and real food from farms. It depicts people all over the country who formed food co-ops and private clubs to get these foods, and how they were raided by state and local governments. Farmageddon tells the story of family farms who were providing healthy foods to their communities and were forced to stop by agents of misguided government bureaucracies. 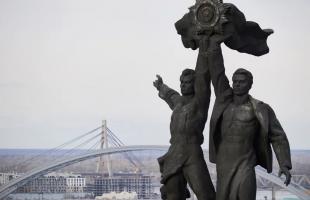 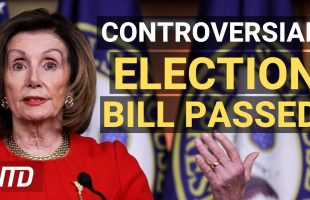 Dems Propose a 1.9 Trillion Covid Bill Relief that only applies 10% to Covid 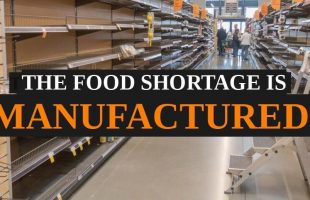