Previously hidden documents reveal hundreds of E-mails between Clinton’s firm and journalists, which now points towards criminal conspiracy.  Many news outlets could have responsibility in this investigation including Washington Post.

As the case unfolds into how Democrat officials paid for and spread disinformation against Trump and influence the 2016 election, questions are growing on how much was done unaware, and how much was intentional.

Members of the Hillary Clinton 2016 presidential campaign have been issued trial subpoenas from special counsel John Durham, along with subpoenas for the Democratic National Committee (DNC), Fusion GPS, and Perkins Coie.

Hundreds of e-mails between Fusion GPS and reporters

Durham states he is in possession of “hundreds of emails in which Fusion GPS employees shared raw, unverified, and uncorroborated information – including their own draft research and work product – with reporters.” (He even filed them under seal with the court.) These include: 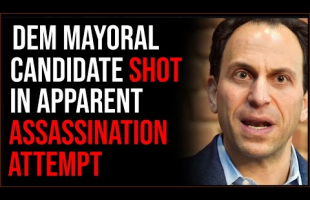 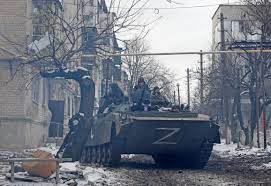 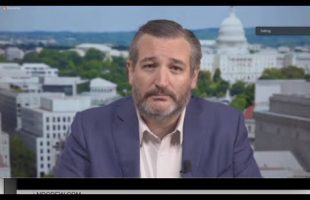 The Terrorist Attack on the Capitol Was Despicable- TED CRUZ