The Dems want to take Greene off the ballot but she ain’t having it!

The Court hearing centers around a provision of the 14th Amendment, known as the “disqualification clause” which bars any person from holding future office because they were “engaged in insurrection or rebellion against the same, or given aid or comfort to the enemies thereof.”

Greene repeatedly denies any involvement in the Jan 6. Riot, saying that she is being “questioned about something I have never been charged with and something I was completely against.”

Following the hearing on Friday , the judge will recommend whether Greene should remain on the ballot for Georgia’s primary – voting for which begins May 2 , the final decision will be made by Georgia Secretary of State Brad Raffensperger.

The official day for the primary is scheduled for May 17.
If Raffensperger rules Greene should not appear on the ballot, he can appeal the decision.

“All I did was what I’m legally and allowed to do by the Constitution as a member of Congress, and that was I objected to Joe Biden’s Electoral College votes from a few states,” Greene told ABC News affiliate WTVC on Tuesday, calling the challenge a “scam.” 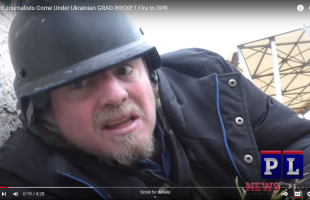 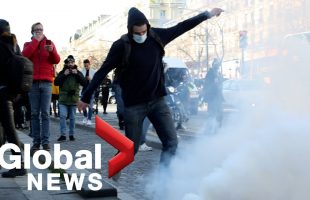 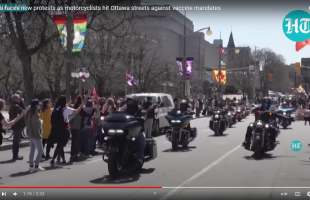