China Thinks The US Is COLLAPSING And A New Poll Shows Most Americans AGREE. In China mass demand for a 30 year old book predicting the collapse of America highlights the view of Chinese intellectuals the US is collapsing But it isn’t just in China. A new poll in the US shows 4 out of 5 people believe the US is “falling apart” as conflict and chaos erupts in the federal government. Democrats demand expulsion of Republicans. Trump supporters demand Trump fight to stay in office. Democrats claim Trump is corrupt, Republicans claim Biden is corrupt. One side may be right but both are ready for civil war The divide in this country is so pronounced that it seems nothing can bring leftist and the right together. Even now we have Democrats and Republicans talking about “peaceful divorce” of the union or a second civil war. 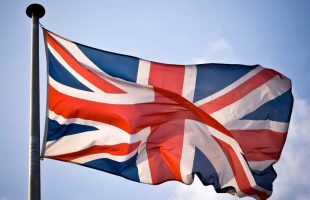 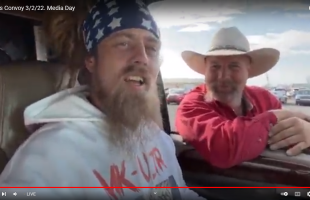 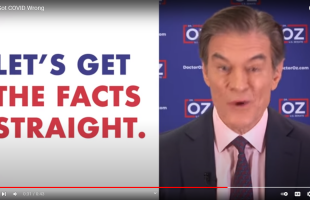