Black Lives Matter shut down all of it’s online fundraising streams after California claimed they would investigate and hold liable it’s charity leaders over lack of financial transparency.

An investigation conducted by Washington Examiner Investigative Reporter Andrew Kerr found that no known leader was in charge of their 60 million dollar funding since BLM co-founder resigned in May.  Since then, California and other Liberal states ordered BLM to stop fundraising in their states due to the failure of the Black Lives Global Network Global Foundation (legal entity representing BLM movement), which was asked to report the information about it’s finances in 2020 – the year they raised millions amid racial riots following George Floyd’s killing.

According to a White House fact sheet describing the funding that was published in April, BLM received a grant to stop “the increased potential for violence in underserved and disproportionately impacted communities”.

The chapter is currently being evicted from it’s office across the street from the Lake County Courthouse, according to county records.

The president of the Lake County BLM chapter, Clyde McLemore, was arrested in Kenosha Wisconsin in early 2021 and charged with felony battery of a police officer. He was also charged with disorde3rly conduct for allegedly kicking in the door of a city courthouse and threatening a Kenosha police officer.

Susan Woods, MBA – a Nonprofit Consultant has completed an impressive individual study of BLM that you might find interesting.  You can follow along though the podcast directly on the BLM website.

The terrible video of George Floyd losing his life had a tremendous impact on my life. I felt compelled to invest in “Black Lives Matter” until I learned about the lack of structure and leadership. As a matter of fact, I was so disgusted with the blatant lack of financial transparency, I decided to investigate each BLM chapter and entity and share my results under the banner: Black Lives Matter Investigations. 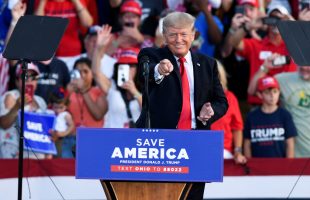 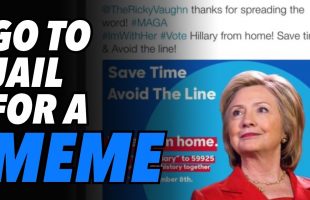