ANTIFA mobs clashed with cops as rioters vandalized the HQ of the Oregon Democrats, burned American flags outside state capitols and chanted anti Joe Biden slurs during a series of protests held on Inauguration Day. Hundreds of members of the militant left-wing-group gathered in cities across the US yesterday as cops were forced to fire tear gas as protests erupted into violence and vandalism. A chilling message on a protest banner carried by Antifa activists in Portland, Oregon, read “We don’t want Biden, we want revenge”. The anarchists marched on the Democratic Party HQ in the city, smashing windows and vandalizing the building as they left destruction in their wake. Federal police fired tear gas at rioters who threw rocks and eggs at the Immigrations and Customs Enforcement building in Portland, Oregon, late Wednesday night, according to authorities. Up to 200 protesters gathered outside the building, as Federal Protective Services officers issued loudspeaker warnings to the demonstrators not to trespass on federal property, KGW-TV reported. The ICE building has been the site of several violent clashes between demonstrators and federal police over the past year, particularly after the May 25 police-involved death of George Floyd in Minneapolis. In Denver, Colorado, the mob yelled, “no more cops in our community… f*** the pigs” as police tried to extinguish the flames of American flags set alight. Read more Antifa mob waves chilling sign vowing REVENGE as they smash Dem HQ, burn US flags and chant ‘f*** Joe Biden’ https://www.the-sun.com/news/2180598/…

Lof in to Freedom live to view live chat 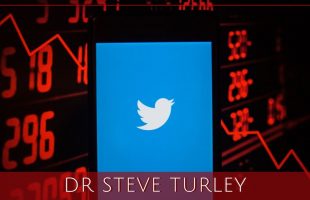 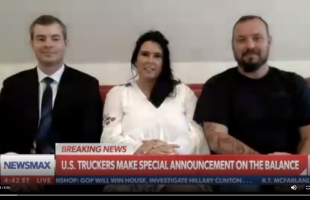 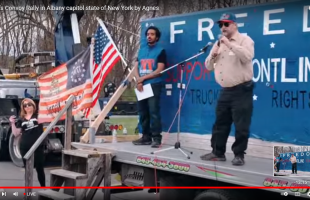