This time on “So What You’re Saying Is…” Peter Whittle is joined by Andy Ngo, an American journalist best known for covering the extremist Antifa (“Anti-fascist”) movement. While the term “Antifa” has become well known in recent years, most people know little about this far-left movement of anarchists, communists and other radicals. When Ngo was attacked in the streets by Antifa in the summer of 2019, most people assumed it was an isolated incident. But those who’d been following Ngo’s reporting in outlets like the New York Post and Quillette knew that the attack was only the latest in a long line of crimes perpetrated by Antifa. In his eagerly anticipated new book “Unmasked: Inside Antifa’s Radical Plan to Destroy Democracy”, Andy Ngo tells the story of this violent extremist movement from the very beginning. He includes interviews with former followers of the group, people who’ve been attacked by them, and incorporates stories from his own life. This book contains a trove of documents obtained by the author, published for the first time ever. As a result of his investigations, Ngo was forced to flee his hometown of Portland Oregon due to Antifa death threats. Ngo is editor-at-large of The Post Millennial news website and has published columns in publications such as the Wall Street Journal and The Spectator. Andy Ngo’s book: https://www.amazon.co.uk/Unmasked-Ant…​ Andy’s personal website: https://www.andy-ngo.com 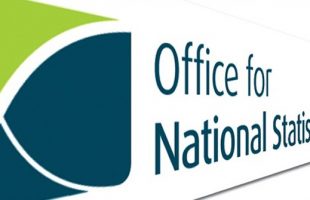 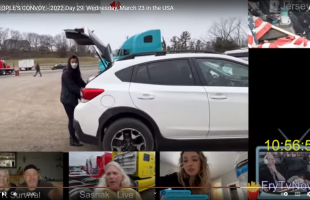