Joining the U.S. with Canada and Mexico / Globalism:  As U.S. borders are being torn down, a union is currently being developed between Canada, the United States and Mexico in an effort to create a “new” North America similar to the European Union.  An in-depth expose on yet another attempt by corporate and political factions to eradicate our hard earned freedoms and liberties in America. 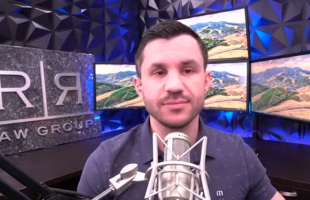 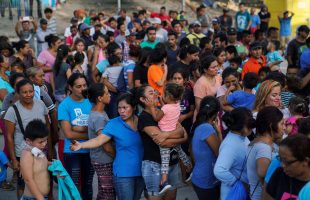 BORDERS ARE OPEN – CRISIS IN MOTION – 3,500 ILLEGAL IMMIGRANTS per day UNCHECKED FOR COVID 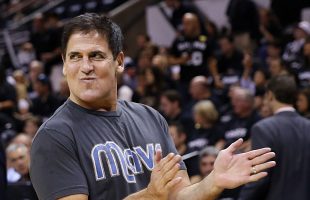