ALBERTA TO FILE A COURT CHALLENGE OVER TRUDEAU’S EMERGENCY ACT

The Premier of Canadian province of Alberta – Jason Kenney – has announced his government is filing a court challenge against Justin Trudeau for invoking the “unjustified” Emergencies Act last week.

Mr Kenney released a video to his Twitter account where he argued the act wasn’t designed for situations like the Freedom Convoy protest. “The federal government’s invocation of the Emergencies Act is an unnecessary and disproportionate measure that can violate civil liberties, invades provincial jurisdiction and creates a very precedent for the future,” he said. 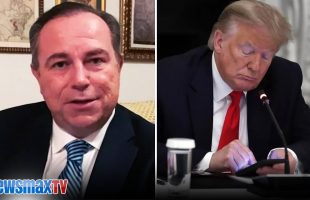 HOW IS TRUMP DOING PERSONALLY? LONG TIME FRIEND SEO of NEWSMAX TV Reveals Behind the Scenes from FLORIDA … 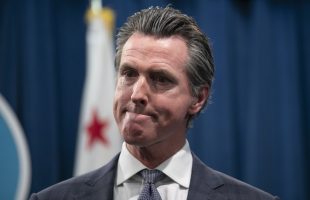 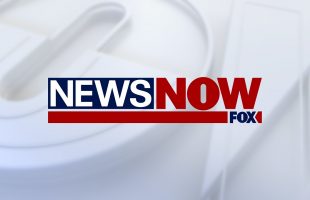