If you live in any large city in America, George Soros owns your District Attorney. These are the DAs that obediently satisfy Soros’ plan to keep liberal demonstrators, drug gang members, raunchy celebrities, and local corrupt politicians out of jail.   A surprising majority is in Texas and Virginia.

At the state level, far-left radical beneficiaries of the George Soros “Secretary of State Project,” the American non-profit, progressive 527 political action committee, focused on electing “reform-minded progressive” Secretaries of State in battleground states. These offices typically oversee the election process in their state–thus, the 2020 election fiasco. The Project is funded by Soros and members of the Democracy Alliance.

The original intent in 2006 was to protect Obama by having control of secretary of state offices in five key states — Iowa, Minnesota, Nevada, New Mexico and Ohio. The initiative expanded and is a major reason President Trump is not in the White House today.

Among some of the Secretary of State offices who benefited by this Soros group are Michigan’s Jocelyn Benson, Colorado’s Jenna Griswold, Arizona’s Katie Hobbs, and Pennsylvania’s Katherine Bookvar.

Here’s a list of George Soros backed DA’s by State.  If you find one for your state and county, you can find out more information on this DA at this link. 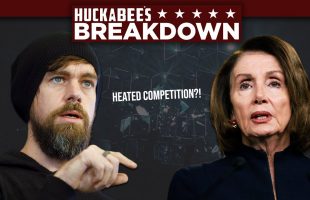 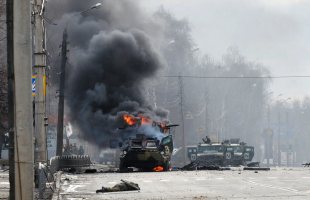 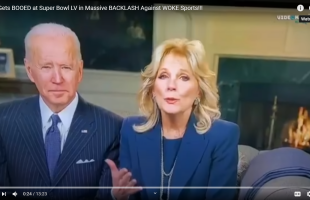