LAID OFF PIPELINE WORKER SPEAKS OUT 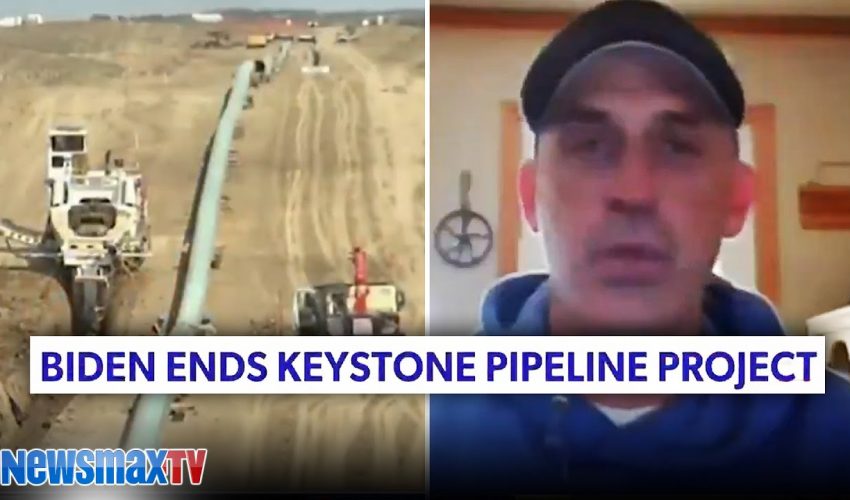 Laid off pipeline worker speaks out 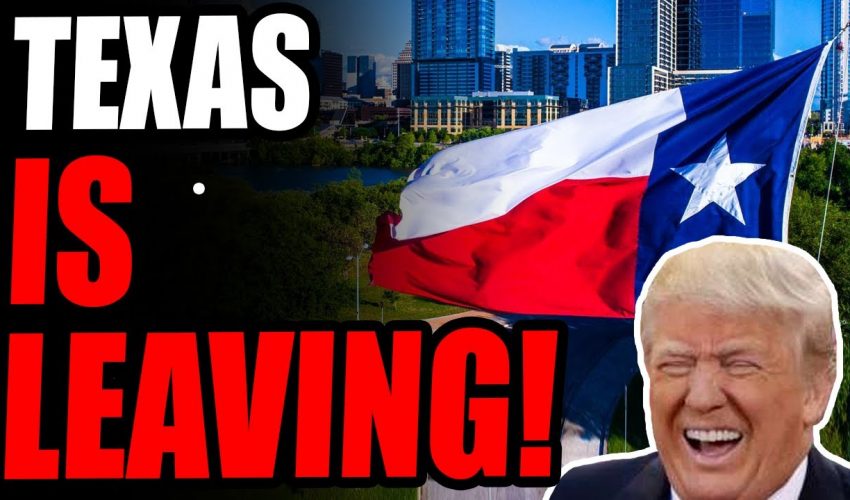 LIBERAL HIVEMIND Go to https://buyraycon.com/hivemind for 15% off your order! Brought to you by Raycon. MERCH: teespring.com/stores/liberalhivemind https://www.subscribestar.com/liberal… Tweets by LiberalHivemind Subscribe for MORE EPIC VIDEOS!! 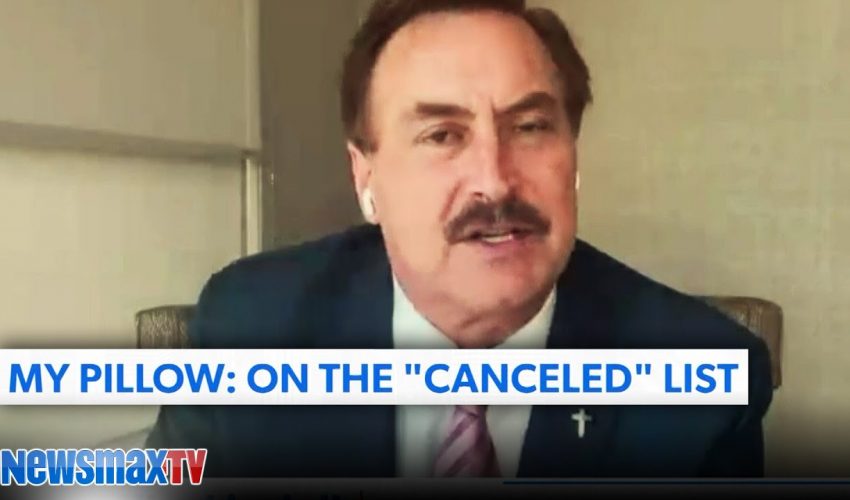 Mike Lindell, founder and CEO of MyPillow, and a notable and vocal supporter and friend of former President Donald Trump, after being suspended by Twitter and having his products removed from many large retail stores, speaks out about what he’s going through and the ‘hypocrisy’ of the actions being taken against him. – via Rob Schmitt Tonight, weekdays at 10PM ET on Newsmax TV