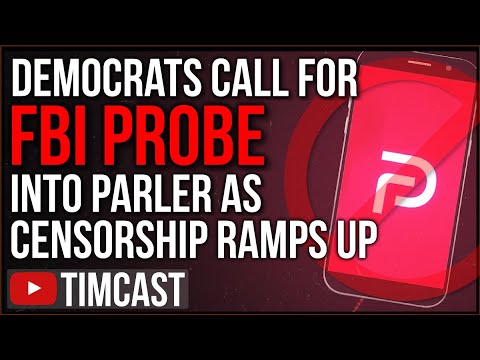 Become A Member And Protect Our Work at http://www.timcast.com Democrats Call For FBI Probe Of Parler, Censorship Of Conservatives Reaching CRIMINAL Level. Democrats say they will launch their own investigation into Parler for suspected ties to Russia and for facilitating the storming of the US Capitol Conservative censorship was already bad but this is a whole new level of escalation. Suggesting a crime may have been committed simply for running a social media platform flies in the face of everything leftists and democrats have claimed about neutrality and section 230. The left seemingly now wants to hold a tech platform 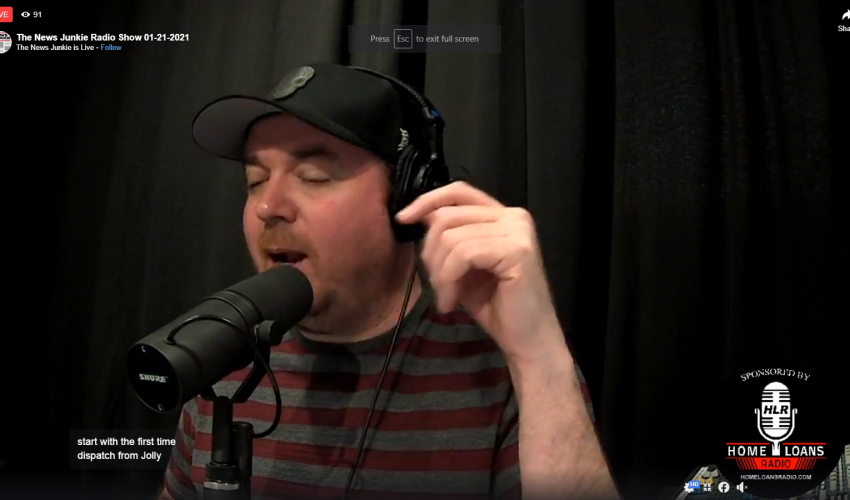 The Three Presidential Amigos, the Tiger King bites back, the jet pack mystery has been solved and MORE! 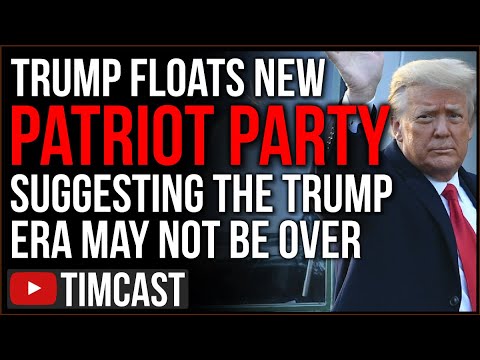 Trump Floats New “Patriot Party,” Angering Republicans And Suggesting The Trump Era Is NOT Over. The media will continue its fear mongering and desperate attempt at ratings by targeting “Trumpism” next. Joe Biden and Kamala Harris have been sworn in today. Biden is now the 46th president of the United States and Kamala Harris is the Vice President. While certainly not a good day for Trump supporters the battle is not over and Trump may not yet bow out. #Trump #Democrats #PatriotParty 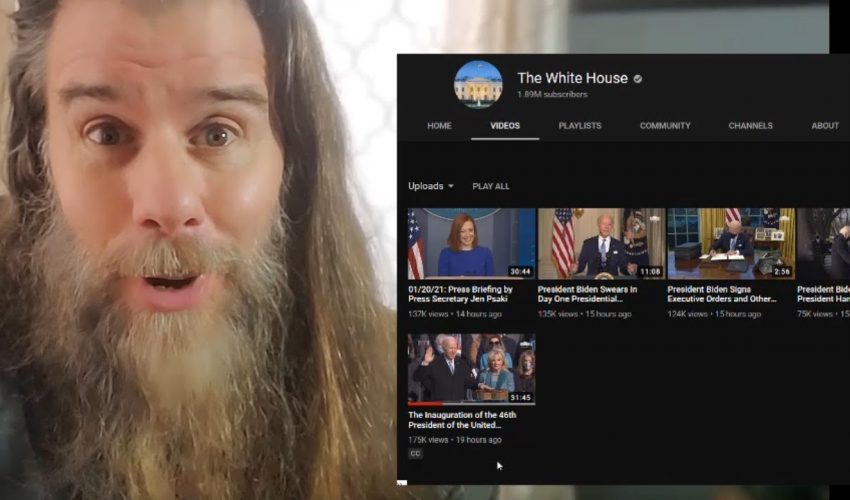 RED STATES with FLORIDA Are FIGHTING BACK Against BIG TECH Along with NATIONS Around the World – Dr. Steve Turley 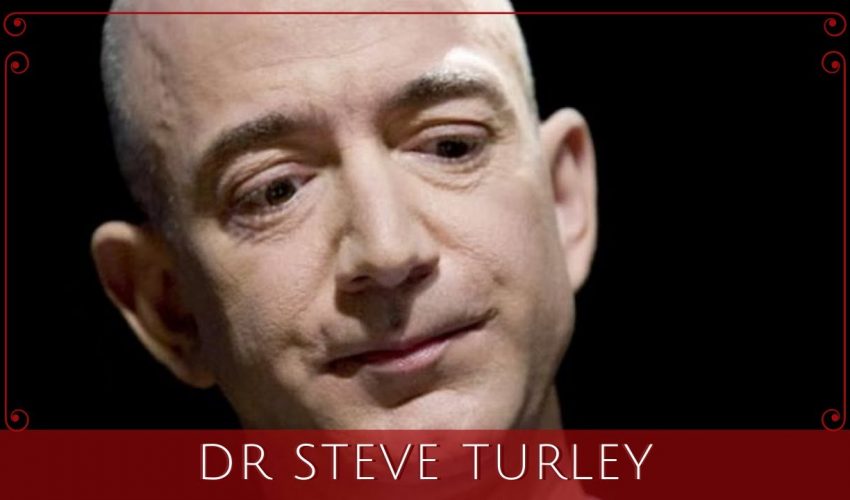 ★★★ THE POPULIST REVOLT HAS JUST BEGUN ★★★ RED STATES Are FIGHTING BACK Against BIG TECH Along with NATIONS Around the World! In this video, we’re going to take a look at a number of red states that are beginning to rise up and take legislative actions against Big Tech censorship, how even one internet company has decided to block Facebook and Twitter in retaliation to what they did to President Trump, and how a number of conservative countries are also rising up and ready to stare down Big Tech censorship once and for all! You are NOT going to 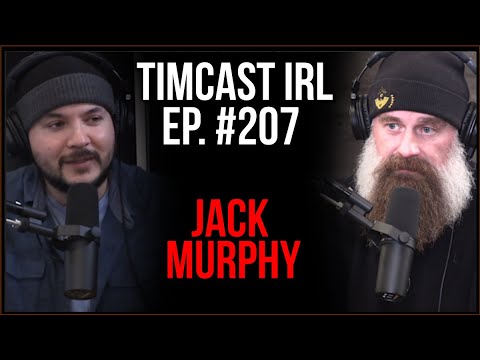 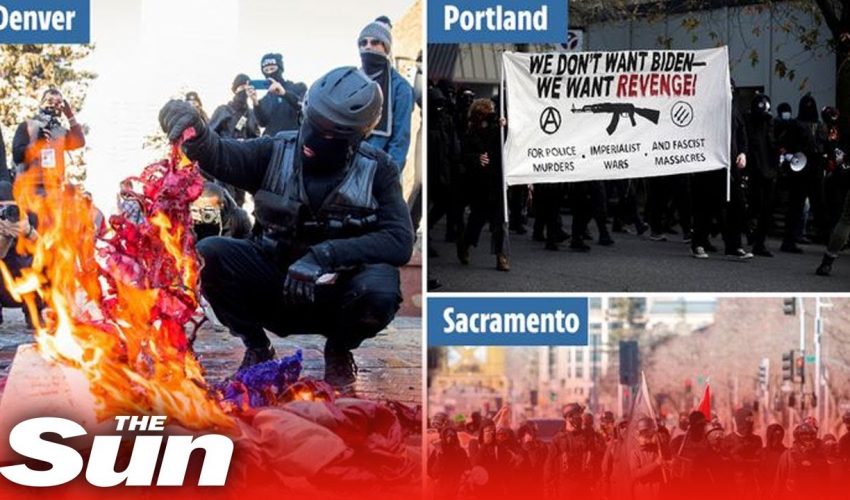 ANTIFA mobs clashed with cops as rioters vandalized the HQ of the Oregon Democrats, burned American flags outside state capitols and chanted anti Joe Biden slurs during a series of protests held on Inauguration Day. Hundreds of members of the militant left-wing-group gathered in cities across the US yesterday as cops were forced to fire tear gas as protests erupted into violence and vandalism. A chilling message on a protest banner carried by Antifa activists in Portland, Oregon, read “We don’t want Biden, we want revenge”. The anarchists marched on the Democratic Party HQ in the city, smashing windows and 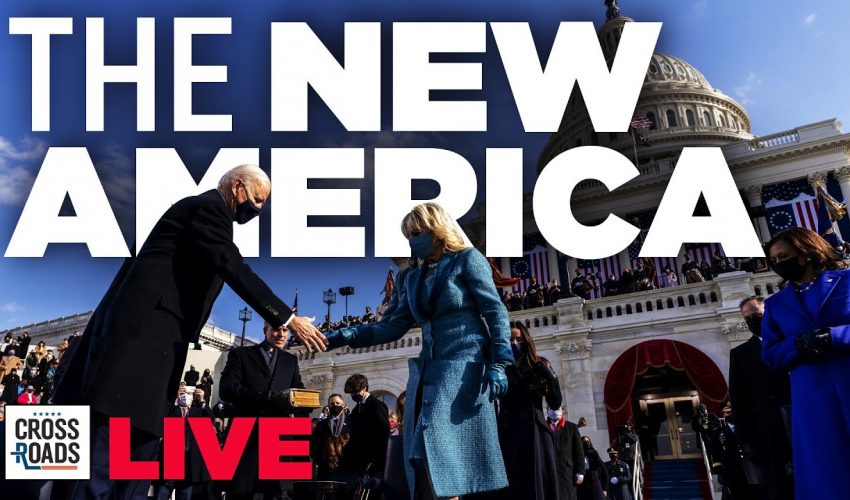 Joe Biden was sworn in as the 46th president of the United States on Jan. 20 during a high security inauguration in Washington. Donald Trump did not attend, and instead held a separate goodbye event before leaving for Florida. As the new administration starts, in this live Q&A with Crossroads host Joshua Philipp we’ll take a look at Biden’s first policies, Trump’s outgoing message, and the current state of the US government. Live Q&A: Biden Admin Starts by Rolling Back Trump Programs, Focusing On ‘Racial Equity’ #Biden #46thPresident #Trump 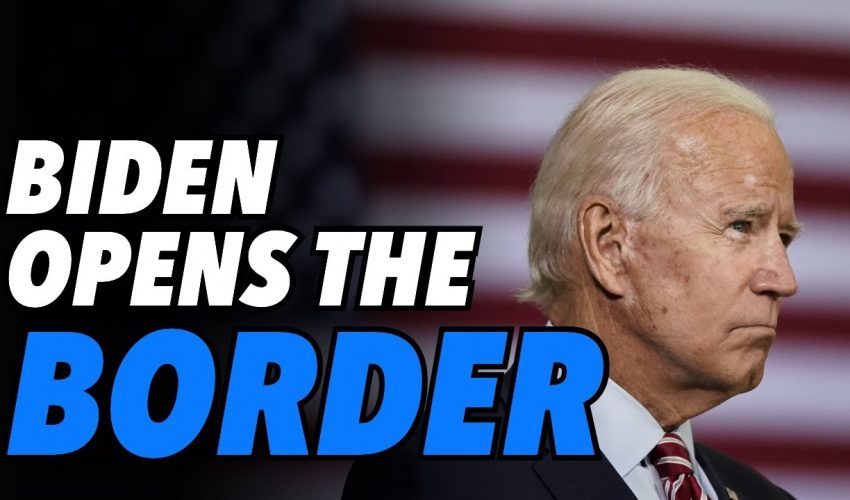