Is this any way to pass a bill?  The omnibus package includes about a $14 billion in emergency funding to assistance for Ukraine (Nationalists) and central European allies in response to the Russian invasion, and to “keep the lights on” in Government.   Last-minute additions like the reauthorization of the Violence Against Women Act. The law, which was a top priority for Biden when he served in the Senate, lapsed in 2019 and will now be renewed for another five years. Other notable provisions of the omnibus include a $400 increase in the maximum Pell Grant award, the return of earmarks, or “member-directed spending,” and border wall funding. 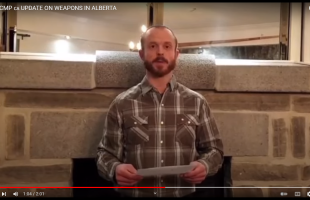 BLOCKADE UPDATE & HOW THE WEAPONS WERE LIKELY PLANTED 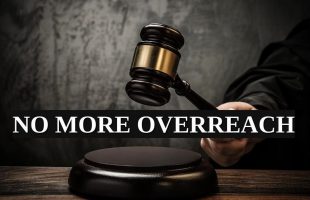 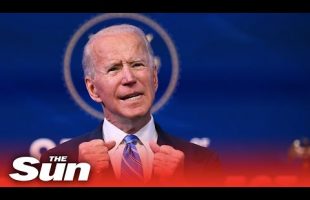